After 20 years of waiting for answers the 9/11 families plead with President Joe Biden and Attorney General Merrick Garland to release long held FBI documents which shed light on Saudi Arabia’s complicity in 9/11.

The families are asking the Biden administration to do what 3 previous administrations have failed to do: hold Saudi Arabia accountable for their bad actions and stand up for truth, justice and accountability.

Signed by over 2,000 family members

Justice Department pledges to review evidence related to 9/11 attacks ahead of 20th anniversary, but families call for further action

The Justice Department said Monday that it is reviewing evidence related to the 9/11 terrorist attacks, amid pressure from families...

Read More
Aug 13, 2021
9/11 families tell Biden to stay away from memorial service if he doesn't authorize release of records related to attacks
More than 1,600 people affected by the September 11 attacks are asking President Joe Biden to refrain from coming to...
Read more
Aug 13, 2021
U.S. Signals It Will Release Some Still-Secret Files on Saudi Arabia and 9/11
The F.B.I. said it would review some long-classified documents for possible disclosure, a decision that followed a push by families...
Read more
Aug 13, 2021
9/11 families deserve to know the truth
As the nation approaches the 20th anniversary of the 9/11 terror attacks, families of the victims — people who have...
Read more

We represent a grassroots movement made up of the 9/11 community, which consists of 9/11 survivors, first responders, family members of those lost, and all volunteers and lower Manhattan residents, students and workers who are now suffering fatal illnesses due to their exposure to Ground Zero. The 9/11 community has successfully worked with Congress to override the presidential veto of Justice Against Sponsors of Terrorism Act (JASTA). Now law, JASTA stripped terrorist nations of immunity. We aim to have the same effect in gaining access to answers that we’ve waited for since 2001 by motivating government agencies to fully unredact and declassify 9/11 documents. Kathy Owens, Sharon Premoli, Brett Eagleson, Tim Frolich, Alice Hoagland and Jay Winuk have all contributed to this growing effort.

Learn more about the organizers by clicking below on Our Stories.

Read the Documents Our Stories 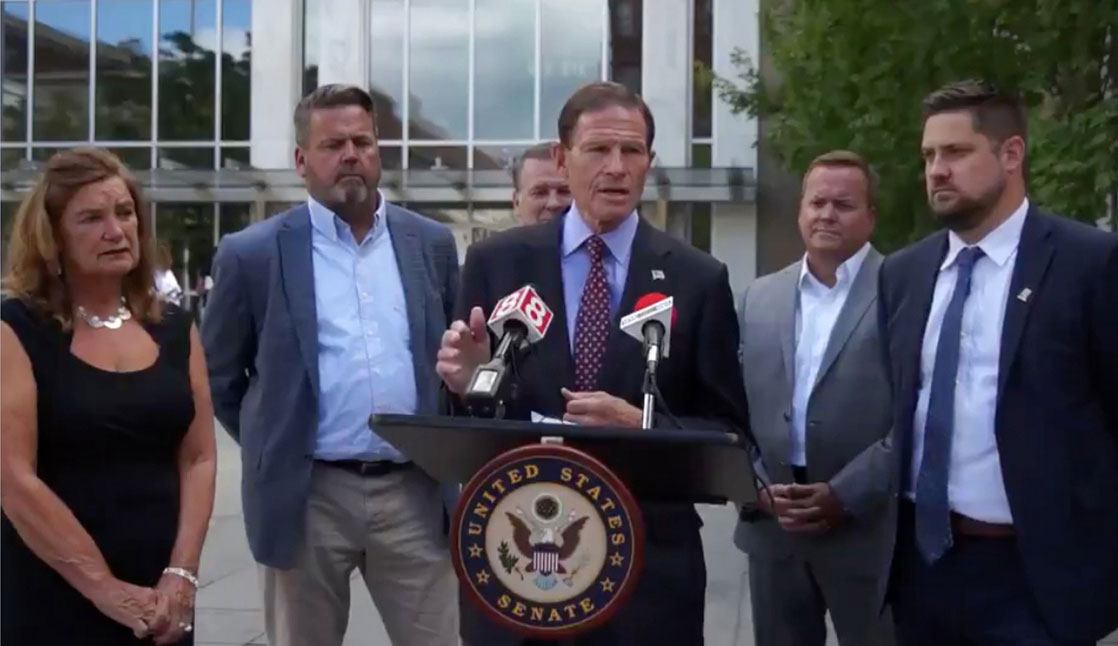 Senator Blumenthal stands in support of the 9/11 community on September 13, 2019

The 9/11 community has had overwhelming support from Congressional members. In 2016, through activism from the 9/11 community the Senate and House unanimously passed JASTA, the law allowing us to sue Saudi Arabia for its involvement in 9/11. In 2018, the Senate unanimously passed in 2018 Resolution 610, urging for the release of all 9/11 documents. Some of our most recent Congressional support came in March of this year, when Senators Richard Blumenthal, John Cornyn, Kristen Gillibrand, Charles E. Grassley and Charles E. Schumer voiced their support by sending a letter to the FBI urging for the declassification of all 9/11 documents. We have also been lucky enough to have the support of Congresswoman Tulsi Gabbard, and hope to continue bipartisan work to declassify the 9/11 documents.

This investigative document, and thousands of pages of other investigative reports, have remained classified or heavily redacted by U.S. government agencies including the FBI, the CIA and the Department of Justice. As a result of this stunning suppression of evidence, there have been no indictments, no prosecutions and no convictions stemming from 9/11, except for Zacharias Moussoui who claims to have been part of a second wave of attacks.

The 9/11 Commission called for the declassification of its archived documents by 2009. When will these documents be declassified? 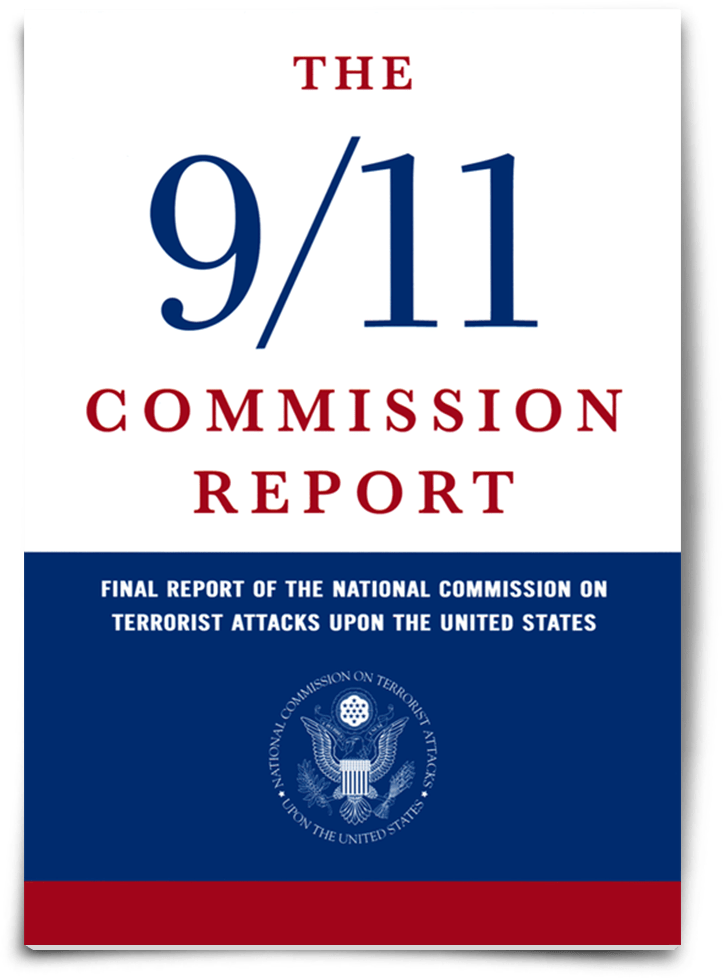 All Americans, along with the 9/11 family members, deserve to have access to all of the available information so we can hold those responsible accountable once and for all.

What We Want to See

Saudi lobbyists have been successfully influencing lawmakers in our country. With the help of government officials in both Republican and Democratic parties, we are committed to a new grassroots campaign to have all 9/11 documents released from the following agencies: