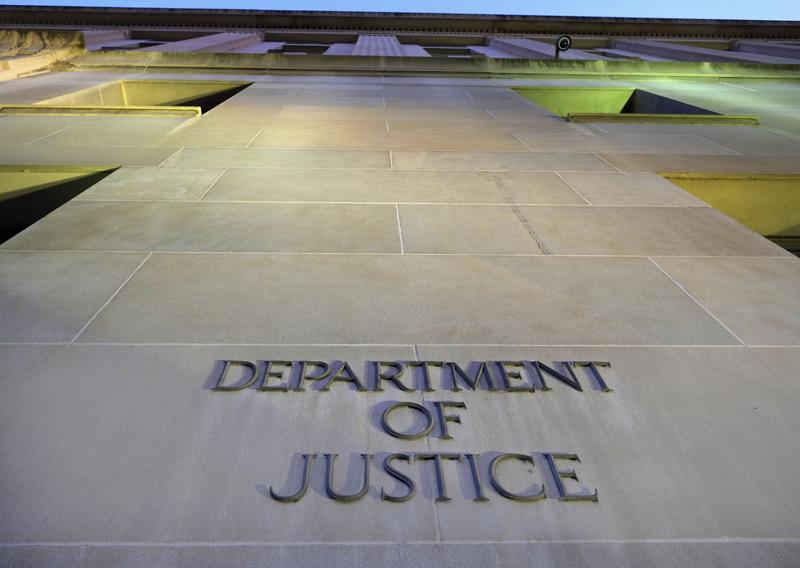 The Justice Department said Monday that it would work toward providing families of 9/11 victims with more information about the run-up to the attacks as part of a federal lawsuit that aims to hold the Saudi government accountable.

The disclosure in a two-page letter filed in federal court in Manhattan follows longstanding criticism from relatives of those killed that the U.S. government was withholding crucial details from them in the name of national security.

Nearly 1,800 families, victims and first responders objected in a letter last week to President Joe Biden’s attendance at Sept. 11 memorial events as long as key documents remained classified. Monday’s move failed to placate at least some victims’ relatives, who said the FBI and Justice Department have already had years to review the documents.

“We appreciate that President Biden recognizes that long-standing questions about the Kingdom of Saudi Arabia’s involvement in the worst-ever terrorist attack on American soil remain unanswered, but nobody should be fooled by this half-hearted, insufficient commitment to transparency,” said Terry Strada, whose husband, Tom, died when a hijacked plane flew into the World Trade Center.